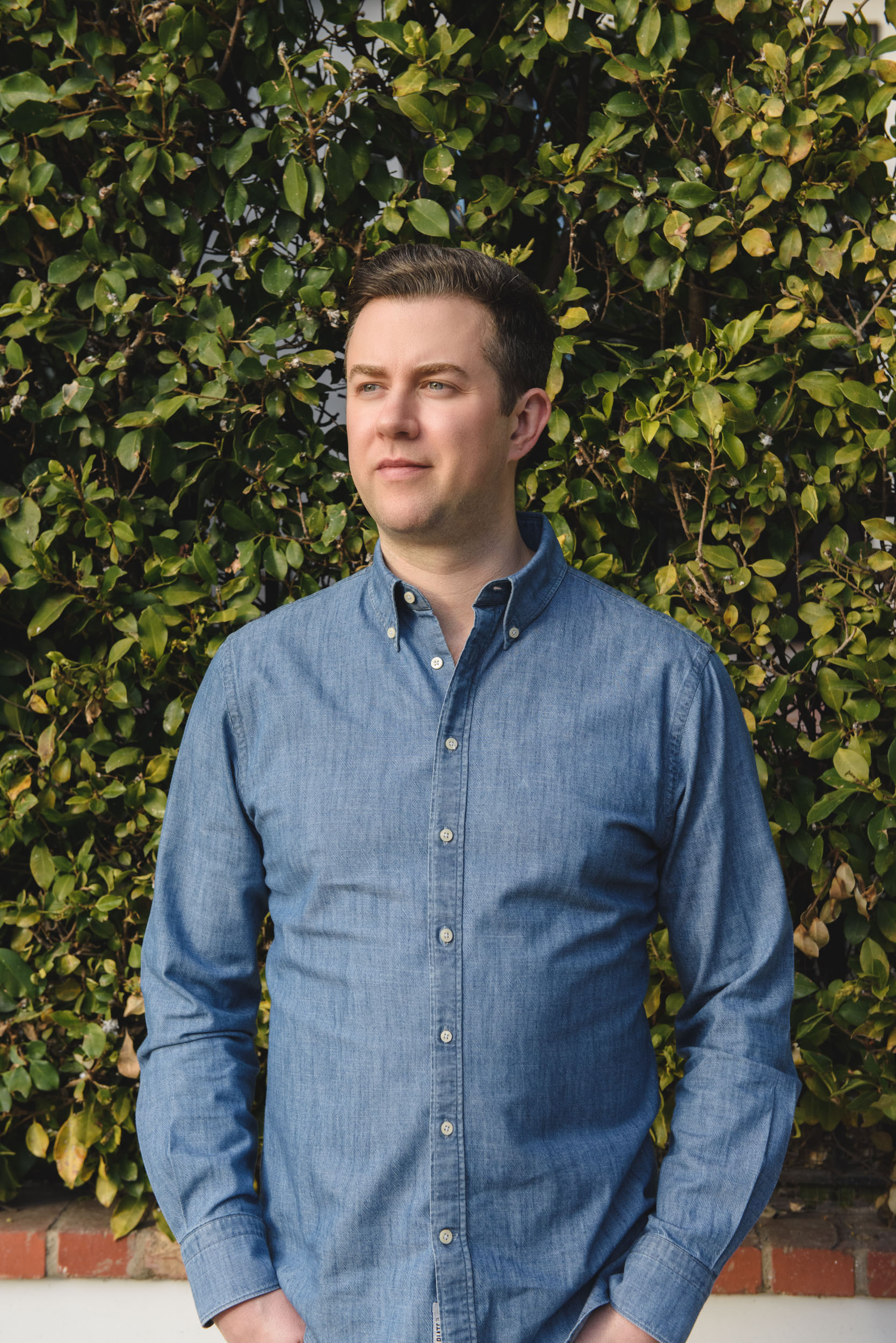 Immeasurable was founded by Blaine Vess, an Illinois native who started Student Brands in his college dorm room and slowly bootstrapped his way to a $58.5 million acquisition. His next company, Solve, was an airport concierge service in Y Combinator’s S17 batch and was acquired later that year.

Blaine started Immeasurable to help companies grow and become more profitable without taking on more investment than they need. This sounds a little weird coming from an investor, but it’s the same pragmatic approach he took in growing his own companies.